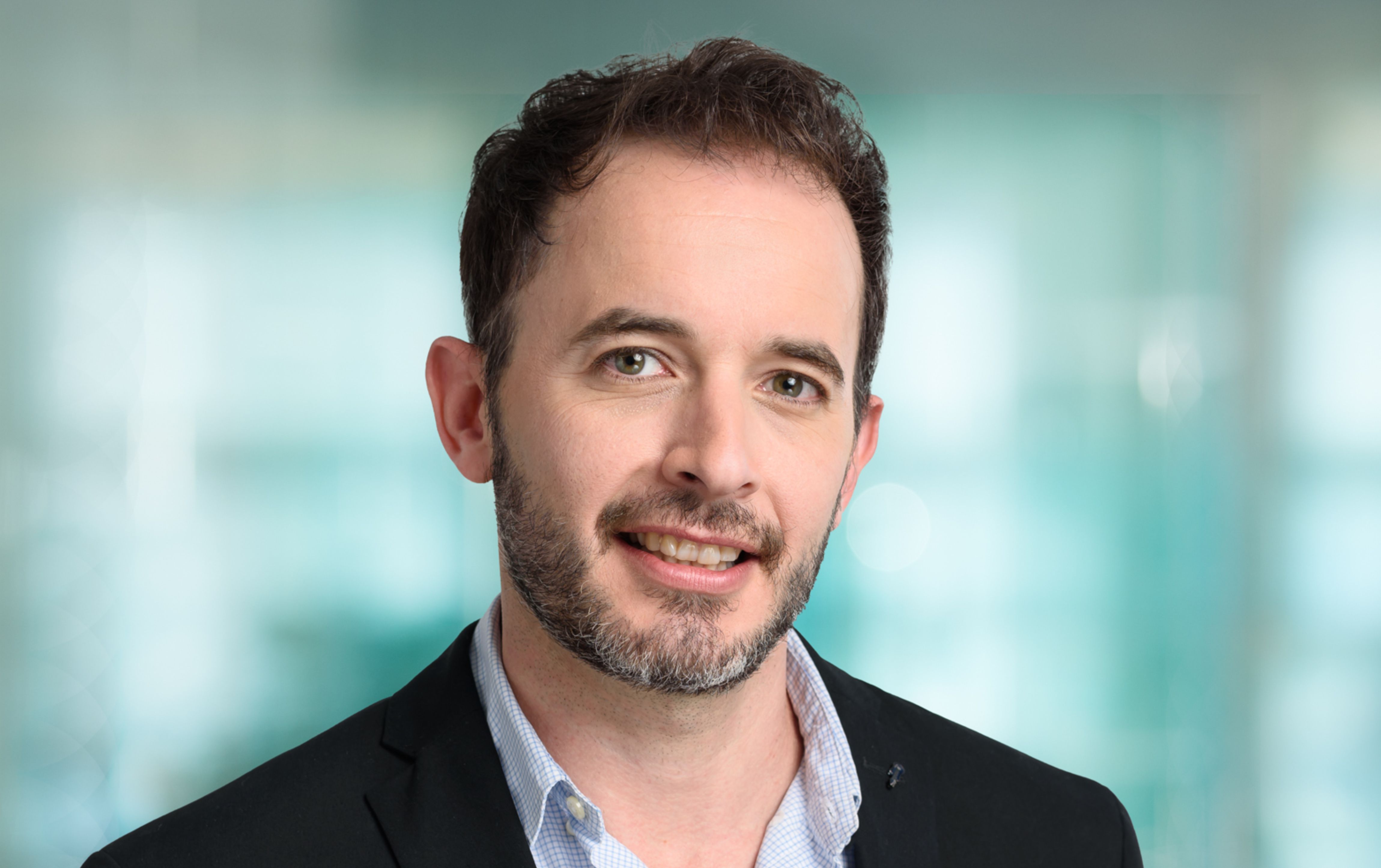 VPNs have been a cornerstone of secure networking for the last 20+ years. They provide employees and third parties with secure remote access to corporate networks and services. However, as technology evolves, most VPNs lack the ability to enforce the narrow, granular permissions that enterprises require.

The vulnerabilities were initially disclosed in a lecture titled “Infiltrating Corporate Intranet Like NSA: pre-auth RCE on Leading SSL VPNs” at this summer’s Black Hat. In a correlating blog post, presenters Meh Chang and Orange Tsai detailed their POC launched against SSL VPNs. The POC was intended to determine whether SSL VPNs, while very convenient, areas secure as site-to-site VPNs. Turns out, they contain some critical vulnerabilities that with the right know-how, can be exploited. And though Chang and Tsai didn’t disclose the final malicious string that makes the entire exploit work, it was only a matter of time before attackers figured it out and used it against the VPNs in question.

Both companies apparently knew about the vulnerabilities before they were exploited in the POC and had urged users to patch their VPNs as long as four months ago — but to this day, many remain unpatched.

It comes as no surprise that VPNs alone are exploitable. Experts and security firms have been saying for years that sensitive enterprises should be moving away from VPNs to solutions like Software Defined Perimeters, which provide access on a highly granular basis. But many organizations have invested so heavily in their VPN infrastructure and rely on them for convenient access. In many cases, migrating away from a solution that works (even if not optimally) doesn’t seem to make sense.

By deploying ZoneZero™, you can minimize the risk of your VPN being breached by:

Safe-T’s ZoneZero™ is the premier solution for IT system administrators looking for the advantages of an SDP while maintaining their existing VPN infrastructure. Implementing an SDP deployment on top of your existing VPN deployment creates a customized and scalable Zero Trust solution with all the granularity of SDP for a fully secured, flexible, and scalable access solution.

How Big Data Science and Analytics is the Lure for...

How to develop an IT solution that saves managemen...

Start-ups and insurers - has collaboration worked ...