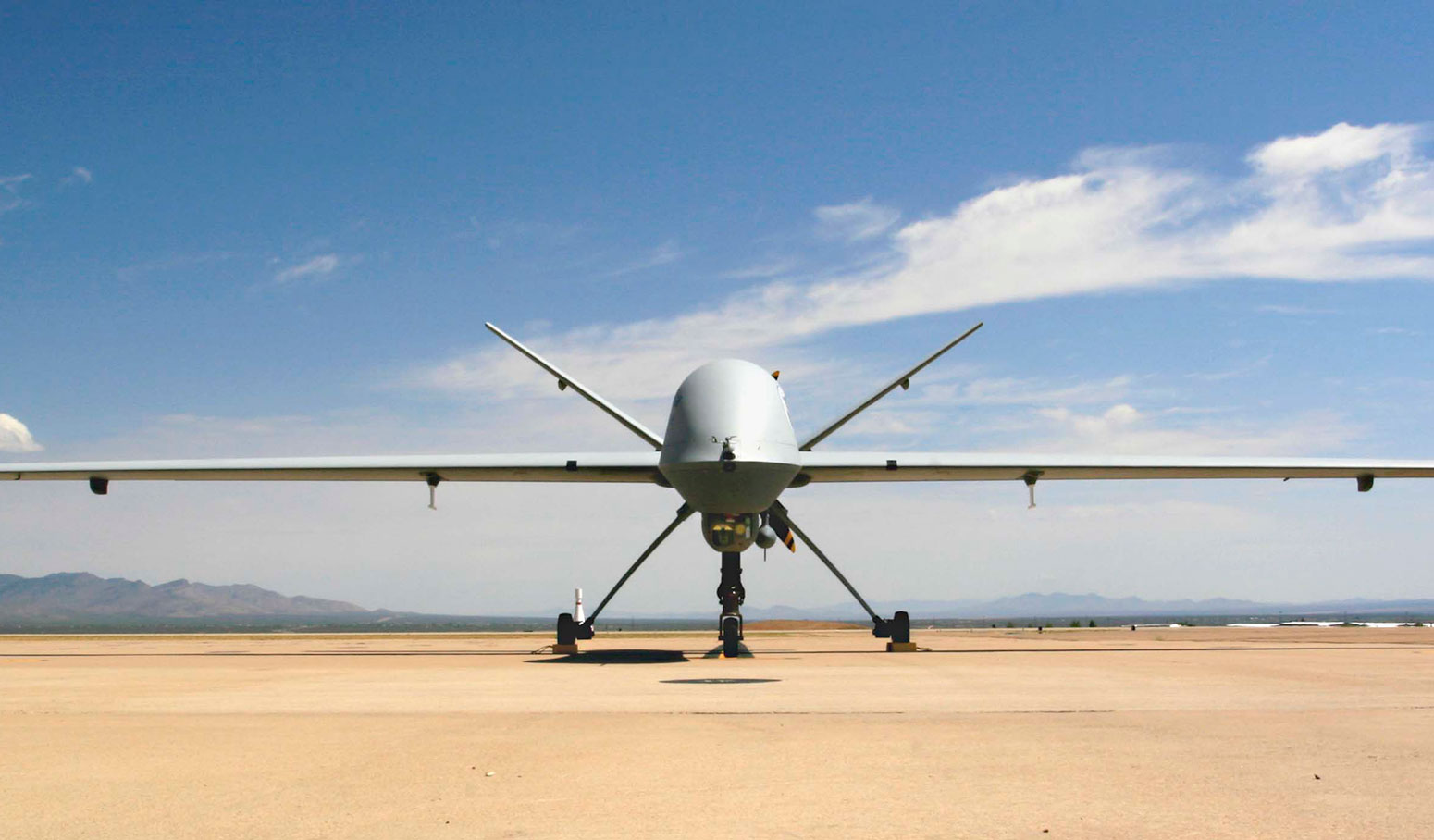 When Orville Wright's 12-second powered flight made history in December 1903, there was no such thing as air traffic control, no FAA, and no oversight of safety.  It took decades for commercial airplane technology to mature and be accepted in the 20th century.

However, there are a lot of questions that need to be answered before UASs become accepted by the public, and viable enough to function in cities as an ambulance or as a courier delivery service. Like the early days of air flight, traffic management for unmanned aerial vehicles in the low altitude urban context, is also in its early days.

The technologies haven’t been standardized yet, nor have they been figured out on the regulatory side. Because of this, use cases have not been fully unlocked. Local, State and Federal governments are looking to private entities to help them set industry standards for safety, in a similar way to how they’re handling self-driving car regulation.  Numerous states are looking to develop Collaborative Research and Development agreements to inform regulation as the technology matures.

The industry is also working to address this, and collaborating with government agencies to set standards for the safe integration of UAS technology.  We need to make sure every aspect of the technical ecosystem that supports urban UAS flight is managed in a responsible and transparent way. Together, NASA, the FAA, and numerous private companies are identifying and addressing what is needed for a reliable autonomous system that makes it safe to fly in cities.

The Global UTM Association (GUTMA), a non-profit consortium of worldwide Unmanned Aircraft Systems Traffic Management (UTM) stakeholders, is the largest association for the development of UTM, and it is only a year old.  The international members of GUTMA are working “to foster the safe, secure and efficient integration of drones in national airspace systems.”

ICAO, which is an international UN special agency, is taking on the challenge of creating a world-wide registration system to allow an American drone to fly in Europe and visa versa. Their mission is to ensure every UAS is completely trackable, and make certain that governing bodies know which entities are using it.

When the communications systems for UAS flights become more robust, and the hardware and software technologies are standardized, the industry will prove that the complex and commercial applications developed for unmanned aerial vehicles are safe to deploy.

The Current Command and Control (C2) Model is Not Scalable.

It is simply impractical when operating a fleet of UASs to have one person controlling only one drone.

Autonomy is the future. While remote-control has worked in the early-stages of UAS technology, self-flying autonomous vehicles are needed to make urban implementation scalable and safe. Autonomy will enable greater safety and security than human piloted UASs.

Artificial intelligence (machine learning) and “detect & avoid” will enhance autonomous UAS situational awareness, and enable self-flying vehicles to safely react to their environment. With human oversight and monitoring, a fleet of drones can complete their tasked mission using the autonomous system.

The industry will continue its shift from C2 to autonomy,  as smart machines eclipse human-operated models.  Only then will UAS’s become robust enough to safely operate in cities, and will be a scalable model for growth.

It's an exciting time to be in this industry. The UAS industry is entering its next growth cycle. Regulatory bodies are looking for ways to ensure safety and efficiency, and international industry associations are working together to create a blueprint for managing UASs in urban airspaces.

Currently there are more people with an understanding of what the technology is capable of, and because of this, the industry as a whole will dramatically evolve in 2018 and mature past its current stage. We will continue to see vast investments in the industry– as companies work to develop increasingly robust hardware and software systems, and collect massive amounts of data to refine their technology for diverse use cases.

UAS are a powerful technology, and with that power comes a tremendous responsibility: we need to ensure, as an industry and as a global society, that UAS are implemented in a safe, transparent and secure way.

Unmanned Aerial Systems will transform the world, and the technology has the potential to help millions of people with everything from logistics to emergency response.  Smart UASs will inevitably become a utility in cities. Even one day the use of UAS in our lives will be as commonplace as the commercial airliners overhead, and as safe and fully regulated. But we are not there yet.

About: Edgar Muñoz, is the CEO Aeronyde, a technology company that is currently developing the safest and most reliable unmanned traffic management (UTM) system for Unmanned Aerial Vehicles (UAVs).

Five Tips for a Better Application and Admissions ...

It's Time for Price Transparency In Health Care