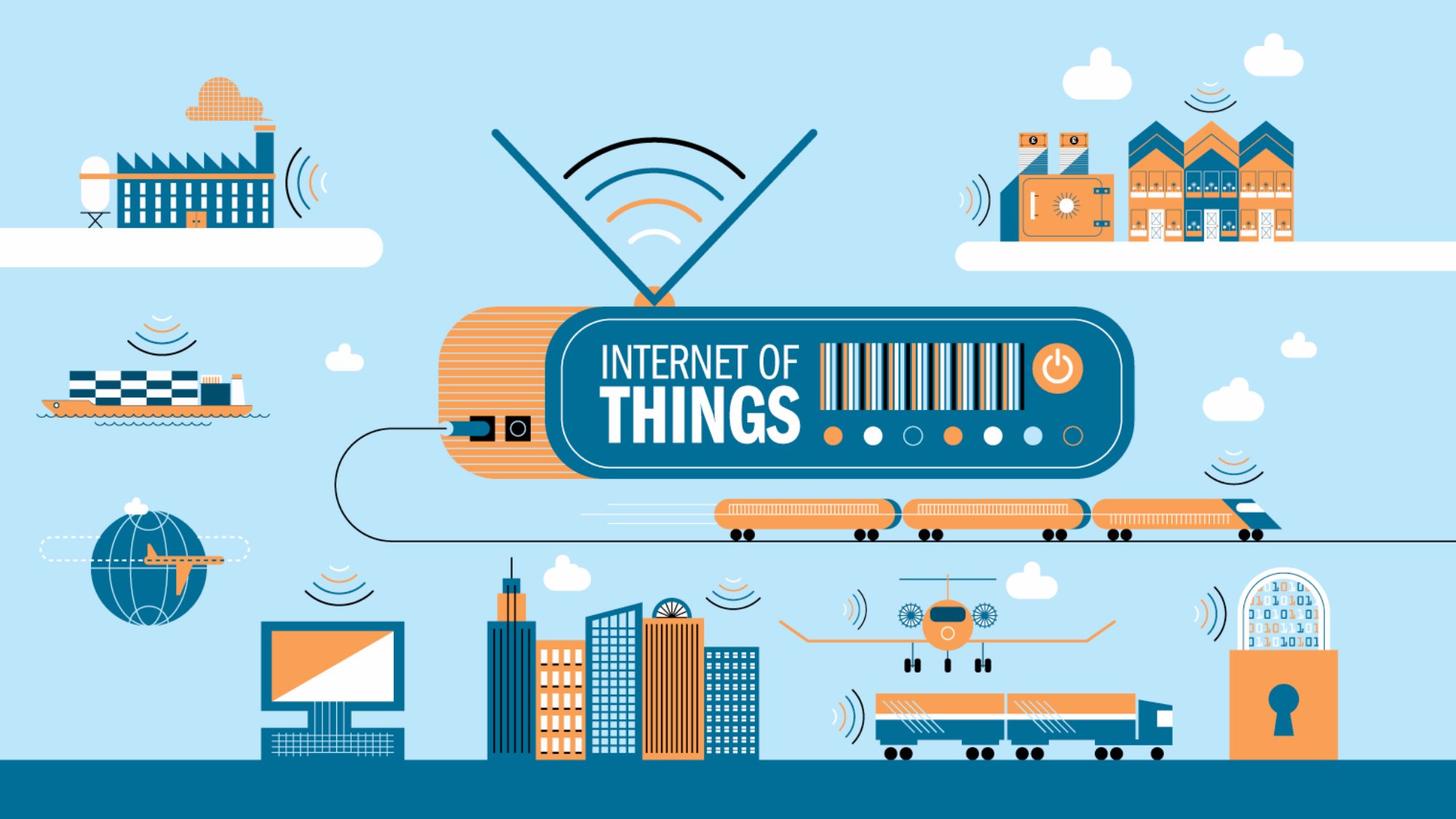 In my opinion (such that it is) there isn’t a new technology out there that holds the promise of IoT (Internet of Things) especially when it comes to modern ERP! In fact, I would bet that most people have interacted with an IoT device already, if not right at this moment. From apps on your mobile device that allow you to stay connected to your social media to your FitBit that is tracking each important step to your health goal; from the Smart Watch that you can verbally send texts from to the chip that is in Spot or Fluffy in case they run away. Even now, home appliances are increasingly becoming their own IoT device, refrigerators that report the status of the internal temperature as well as streaming the most recent stock report; IoT is everywhere.

Recently, research firm IDC estimated that by 2020, 40% of all data will be machine-generated, with 20 to 50 billion devices fueling that growth. It’s a staggering thought to be sure and opens up a world of possibilities for modern ERP utilization, just in the collection, analysis and processing of data alone the possibilities are endless. With data collected from IoT sensors strategically integrated into the ERP systems, companies could:

IoT offers ERP the opportunity to connect people, processes, data and things in an intelligent way that can help drive better decisions as well as new business models. But now you layer in CRM (Customer Relationship Management) where a chip in the product produced collects, analyzes and manages the value of the product and reports that send data back to the ERP, you can now have a truly fully integrated system. A true ‘Smart’ factory.

To be sure, companies are just now starting to realize the impact that IoT will have on their processes. Because of IoT and the data it has the potential to produce, business processes will have to be reevaluated and perhaps the ERP running that business.

Companies like Microsoft with its Azure IoT Platform, Oracle and its IoT Cloud Platform, SAPs HANA to my good friends at Epicor who were recently recognized as one of the “Top 10 Manufacturing Intelligence Solution Providers” for their advancements in the area of IoT; they are all jumping into the game.

Now there are challenges as well; nothing like this will ever be simple. Chief among them is the business process itself (which I mentioned previously) but aside from that substantial hurdle other challenges that will crop up include:

Data Security. Always my biggest concern. While IoT gives insight to more and more data, it also opens the door to potential breaches of more and more data. Especially when we take into consideration the use of mobile and wearable technologies. Add into that conundrum the increasing use of BYOD (Bring You Own Device) and it’s shaping up to be the perfect storm.

Cost. While cost will always be a factor, it may be a bit much for the SMB manufacturer to absorb. From the cost of the application upgrade, to the increased security costs, to the cost of hardware; the technology still has some way to go to be available to the SMB.

BI or Business Intelligence. With the increase of data comes the need to analyze it. The analysis of data from IoT is still a fairly new science and most organizations today may have a tough time sifting through the massive amount of data that can be potentially collected.

That being said, the benefits of an IoT strategy that aligns with an ERP (and CRM) system far outweighs the challenges. Additionally the technology is moving quickly along and advancements are coming out almost daily. IoT is here to stay and companies that jump on board this particular train are going to be reaping the benefits sooner rather than later.

Why manufacturing is one of the most attractive in...

It's the Place Where Everyone Knows Your Name

Online Learning During the Pandemic

No Exit: When Augmented Reality Makes the World a ...