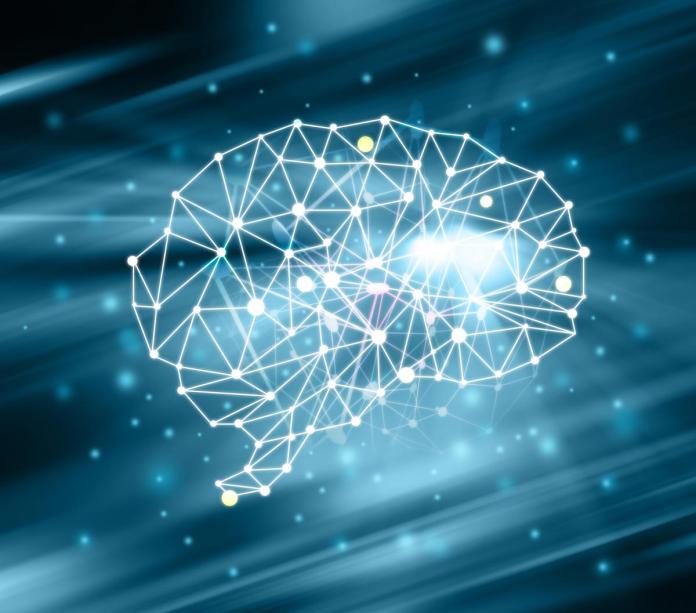 These are three terms that are heard all the time now, but often people still get confused about what each one really entails. Below is a quick rundown of each that will hopefully things out a little and give you a real insight as to what these interchangeable terms mean.

Artificial Intelligence, or AI for short, is the broadest way in which to describe computer intelligence.  Back in1956 it was described as “Every aspect of learning or any other feature of intelligence can in principle is that a machine can be made to simulate it” at the Dartmouth Artificial Intelligence Conference. AI can come in various forms including game-playing computer programs and voice recognition systems.

To further break down the definition of AI it can be split into three subgroups:  Narrow AI, artificial general intelligence (AGI), and superintelligent AI. Narrow AI’s are AI that is only skilled at one particular task such as IBM’s Deep Blue or Google DeepMind‘s Alpha Go. Whereas artificial general intelligence (AGI) can perform a range of tasks and is considered to be human-level.  Superintelligent AI goes one step further and is basically the day when machines become smarter than we are.

Machine learning (ML) is a subdivision of AI that involves machines deciphering data and learning for themselves.  It’s used a lot throughout the businesses of today as is very efficient when used in areas such as speech, object, and facial recognition, translation, and other tasks. Programs that use machine learning can learn to recognize patterns on their own and make predictions based on what it’s learned.  An example of this would be Google’s DeepMind.

That then leads us to Deep Learning, which is a subdivision of ML. It too makes use of certain ML techniques by tapping into neural networks that mimic a human’s decision making.The problem with deep learning is that it requires an enormous amount of data to train itself with which can often be very expensive. However, that hasn’t deterred scientists at all, and just last year a major victory was seen for deep learning as DeepMind’s AlphaGo program used its techniques to beat the world champion Go, player, Lee Sedol. Deep learning is also heavily integrated with various business applications too including fraud and spam detection, text-based searches, speech recognition, and image searching.

What is a ransomware attack?

Citizen Data Science and the Democratization of An...